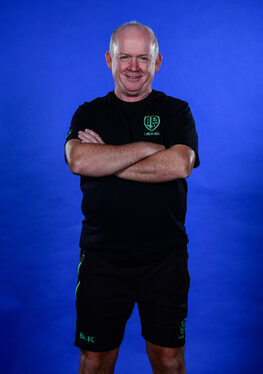 Declan Kidney joined London Irish in March 2018 as Technical Consultant, before becoming Director of Rugby in May 2018. Kidney is one of Irish rugby’s most successful and celebrated coaches and has legendary status in his native Munster, having guided the province to two European Rugby Champions Cup titles and to a further two Champions Cup finals during his time as head coach at Thomond Park.

In 2002 he joined Ireland’s coaching staff and returned to lead the national team in 2008. The Grand Slam he won 2009 was Ireland’s first in 61 years and helped earn Kidney the accolade of World Rugby Coach of the Year, which was followed by a quarter-final spot at the 2011 Rugby World Cup.

Kidney was also successful in his earlier international career, coaching Ireland Under-19s to the Under-19 Rugby World Championship in 1998 and Ireland’s second team to the 2009 Churchill Cup title.

He also held the position of director of sport and physical activity at University College Cork in Ireland, one of Europe’s leading academic institutions. 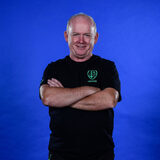