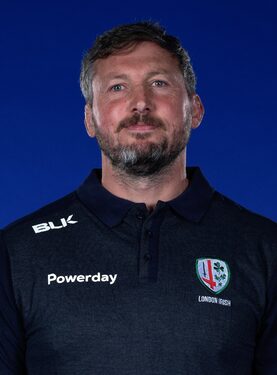 Declan joined London Irish in 1999 and went on to make 275 appearances in all competitions scoring 23 tries.  He was the Club’s longest serving player in the professional era and has witnessed first-hand the club's transformation both on and off the pitch.

He joined the original Player Development Programme, the forerunner of today's Academy, at the age of 19 when Dick Best, the Club's first Director of Rugby, was in charge.

The combination of his long service and strong Irish background, his mother is from Limerick and his father from Kerry, has given Declan a very special status at the Club.

The flanker was London Irish's Young Player of the Season in 2000/01 and 2001/02. He has represented Ireland at U19 level, Irish Exiles at U19 and U21 level, England at U21 level and England A. He has also played for the Barbarians. 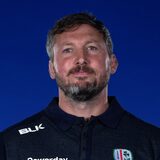