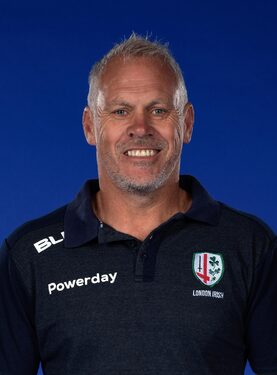 Brad Davis joined the London Irish coaching set-up at the start of the 2019/20 Gallagher Premiership campaign.

The Australian was most recently with the Ospreys in the Pro14, where they won a play-off against Scarlets to gain entry into Champions Cup 2019/20, and has previously worked with Bath and Wasps in the Gallagher Premiership. 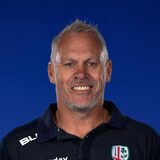